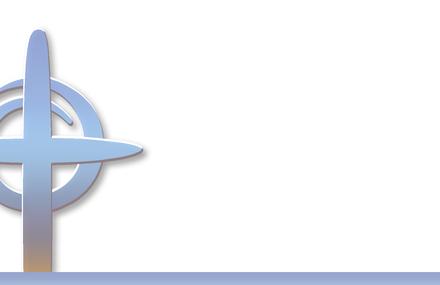 As a member congregation of the Lutheran Church-Missouri Synod, St. Paul Lutheran Church is a Christian community that proclaims Jesus as Lord of all and Savior of all who put their trust in Him.  The name Lutheran” identifies us as a people of conviction who believe:

“By grace you are saved through faith; and that not of yourself;

it is a gift of God, not of works, lest anyone should boast.” 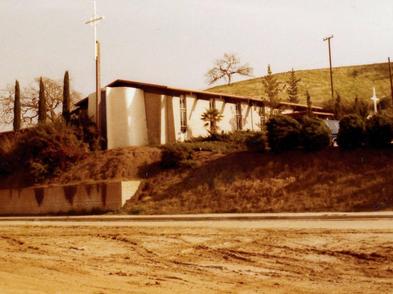 The road in front is Thousand Oaks Blvd.

At the time, it was called El Conejo Blvd.

The first seeds of Saint Paul Lutheran Church were planted in the summer of 1965 by the Rev. B.D. Fullhart.  As a young Lutheran pastor and recent seminary graduate, Fullhart came to the area to seek families interested in forming a new Lutheran mission church. On November 7, 1965, Rev. Fullhart and three families gathered for the first worship service in the Malibu Canyon Clubhouse housing development in Calabasas.  As the community grew, the church changed its name to Saint Paul Lutheran Church and moved its services to the then newly built Brookside School in Oak Park.  In 1967, the Southern California District of the Lutheran Church purchased the 1.5 acre property where the church stands today.  A groundbreaking ceremony was held on December 10, 1967 and the construction of the sanctuary and education wing was completed and dedicated on September 29, 1969.  The church congregation was officially chartered in May 1969.  Later, another building was added on the property which served for many years as the recreation/senior center for the City of Agoura and will soon be home to a new Montessori pre-school. 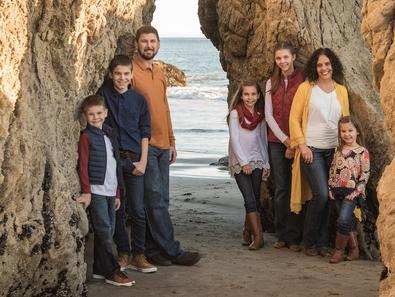 and their five beautiful children.